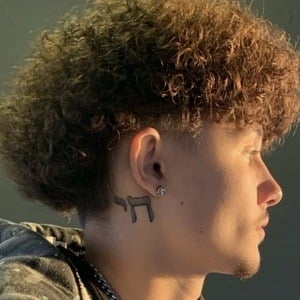 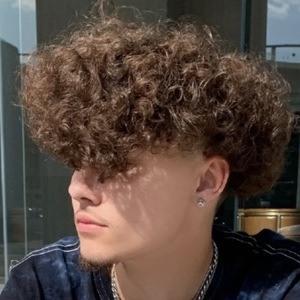 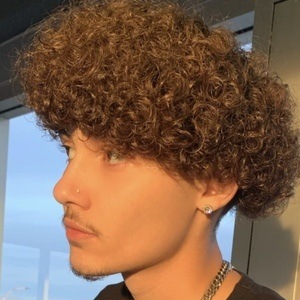 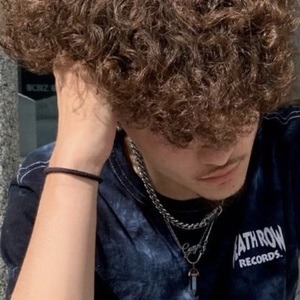 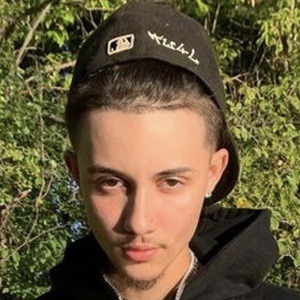 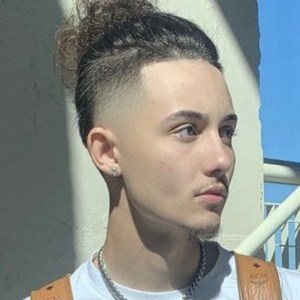 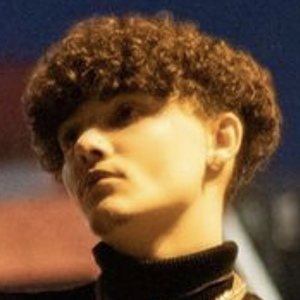 He has been involved with music his entire life. He wrestled for seven years and began modeling in middle school.

He was shot in the knee when he was 11 years old. He was featured on a TV show called Drinking with Ian in an episode titled "Kids say the darnedest things when they're drunk."

His mom Lauren Velasco works with disabled people and his dad Angelo is the head roaster at Caribou Coffee HQ. He has siblings named Wyatt and Silas.

He previously had a "thing" with Signa O'Keefe and became friends with Skylar Budgett, Gabby Murray, Aidan Zahn, Jenna Renee and several other influencers.

Jaden Velasco Is A Member Of