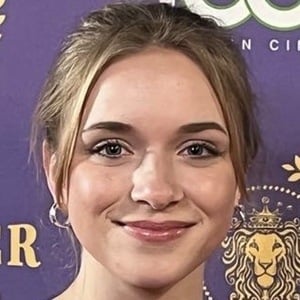 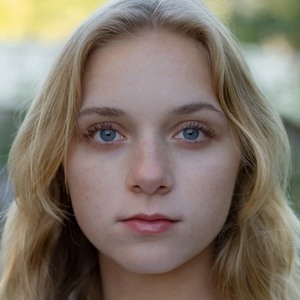 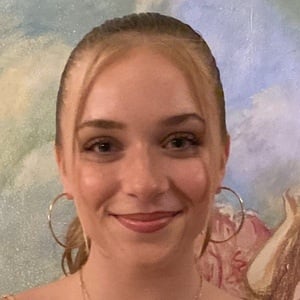 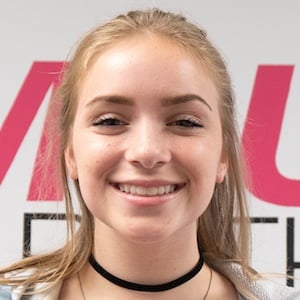 Digital content creator who rose to fame posting lip synch and acting videos on TikTok. She has over 550,000 TikTok followers and over 60,000 followers on Instagram.

She started using YouTube and Musical.ly in 2016 and in 2017 submitted to be a part of the Less Than Famous panel at VidCon.

She was born and raised in California. Her mother's name is Brenda.

Aidan Zahn Is A Member Of