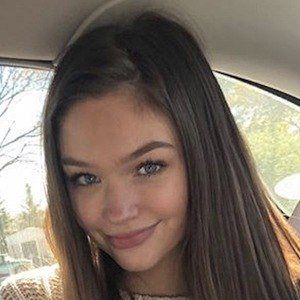 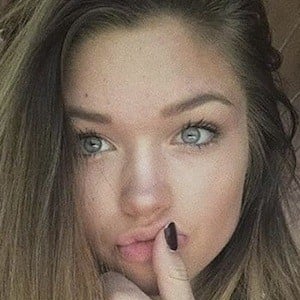 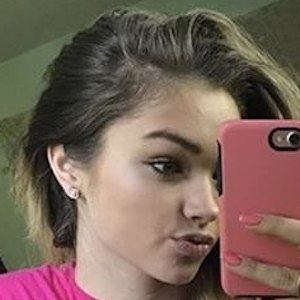 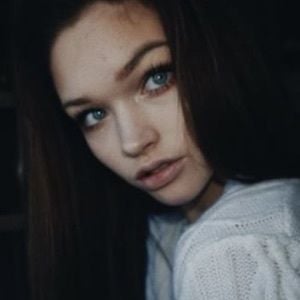 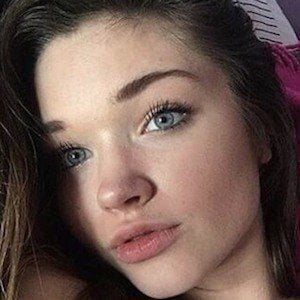 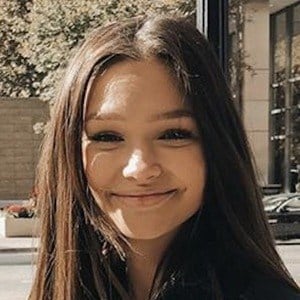 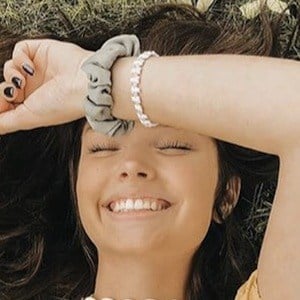 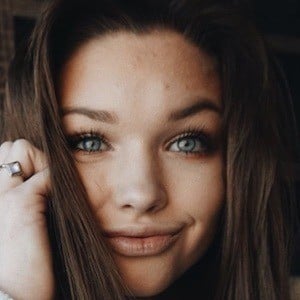 Social star best known for her lip sync videos on TikTok, where she is known under the username sig. Her account has earned upwards of 5 million fans.

One of her first featured videos on the app musical.ly, which later became TikTok, was captioned "ha my smiles ugly but #SmileChallenge."

Her full name is Signa Mae O'Keefe. She has a younger sister named Sophia. She lost her older brother Beau at a young age. She began dating Braydon Wald in 2017; but they would later break up in early 2018. In 2020, she began dating someone named Carter.

She posted a musical.ly video set to Skylar Grey's "Coming Home" in a tribute to her late brother that was featured by the app.

Signa Mae Is A Member Of