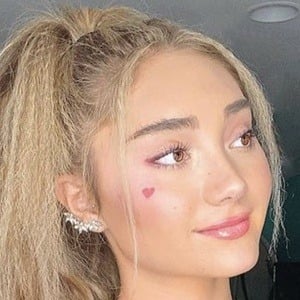 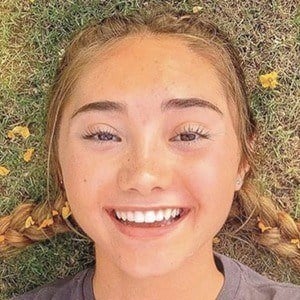 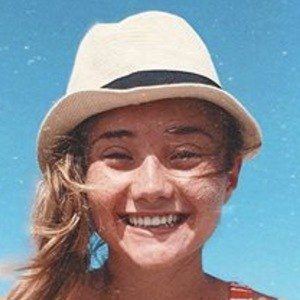 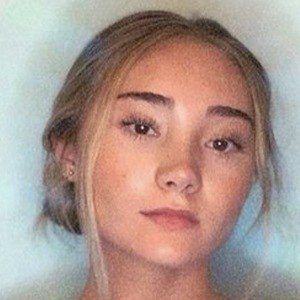 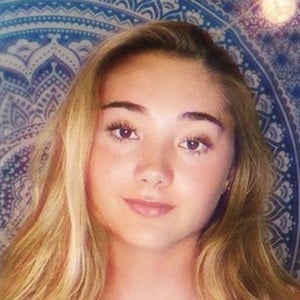 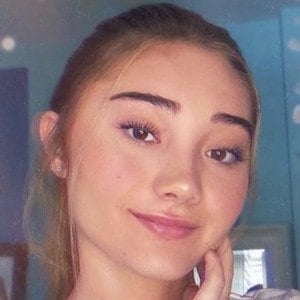 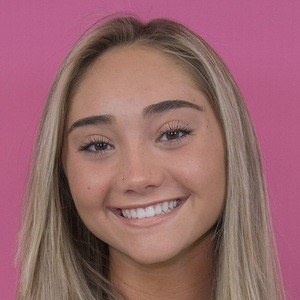 Best known for her gabby_murrayy account on TikTok, she has also earned followings on other social media platforms like Funimate. Some of her most popular YouTube videos display her showing how to make dance videos on TikTok. She has earned over 270,000 subscribers on her self-titled channel.

Her first featured video on Funimate was her lip sync set to Drake's "One Dance."

She has over 10 million fans on TikTok. In 2021, she worked for and promoted the Salvation Army.

She is a Florida native. She has dated Pat Sewell.

In August 2016, she met lip syncing idol TheyLoveArii and posted a photo with her on Instagram.

Gabby Murray Is A Member Of