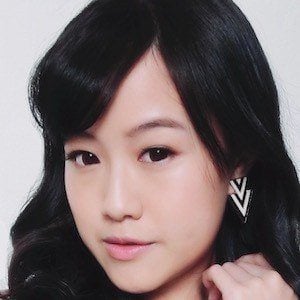 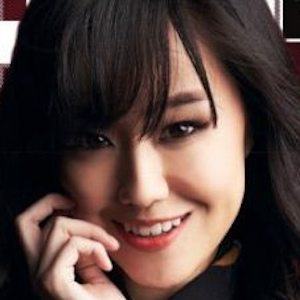 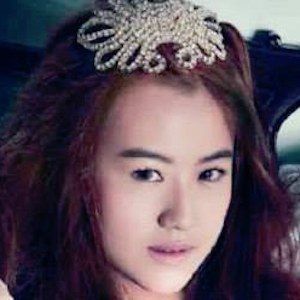 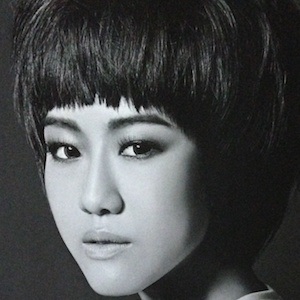 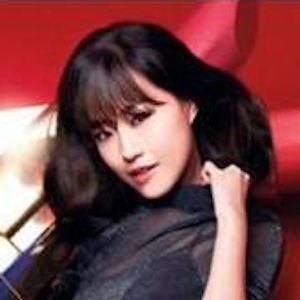 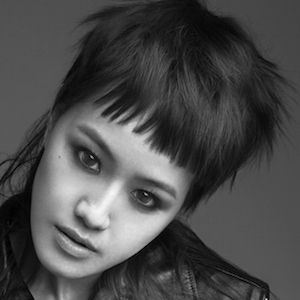 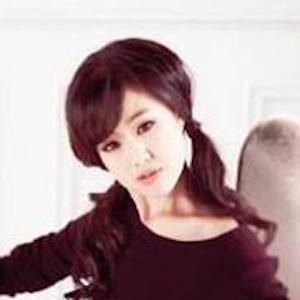 Actress and model known for starring as Penny in the film 3 Peas in a Pod. She has since become popular on social media and earned a spot on the cover of FHM magazine Singapore. She became a main cast member on Mediacorp Channel 5's first long-form TV series, Tanglin.

Throughout school, she was frequently a member of her drama club and spent nearly ten years studying classical ballet. She earned a bachelor's degree in journalism.

Though a native of Singapore, she is fluent in English, Mandarin, Cantonese and Japanese.

She starred in a number of videos with YouTube sensation Eden Ang.

Jae Liew Is A Member Of