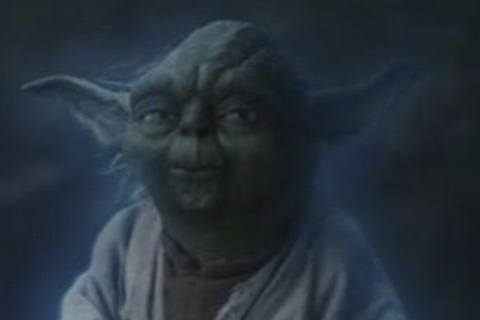 Jedi master who trained other Jedis such as Mace Windu, Obi-Wan Kenobi and Luke Skywalker. He is known for being one of the wisest and most knowledgeable Jedis in the Star Wars universe and is also widely known for his inverted speech pattern, with famous quotes such as "Much to learn you still have."

His first appearance on screen came in the 1980 film Star Wars: The Empire Strikes Back. He lived to the age of 900.