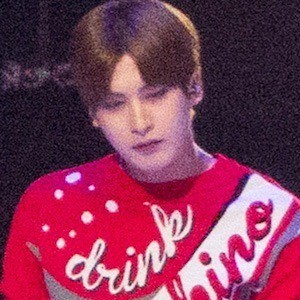 South Korean pop singer known for being a member of the award-winning K-pop boyband Block B. Their studio album Blockbuster charted in the top 5 in South Korea.

He joined Block B when it was founded in 2011. They released their first album that same year.

He's appeared on a number of variety shows with Block B, including Weekly Idol and Problematic Men. He has more than 230,000 followers on Instagram.

He grew up in Busan, South Korea. His full name is Ahn Jaehyo.

He and Park Kyung have been bandmates in Block B.

Jaehyo Is A Member Of