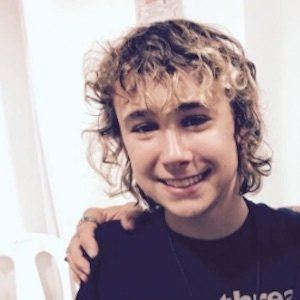 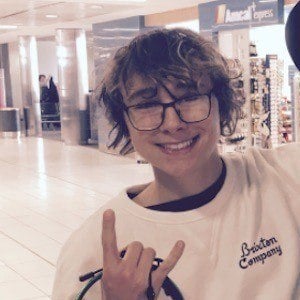 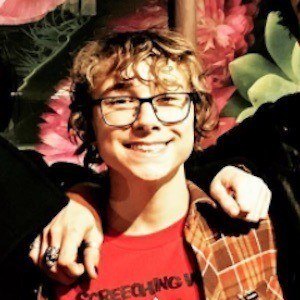 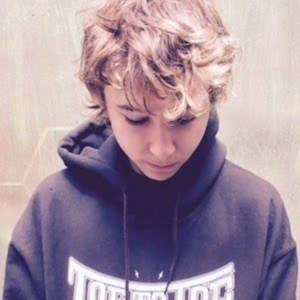 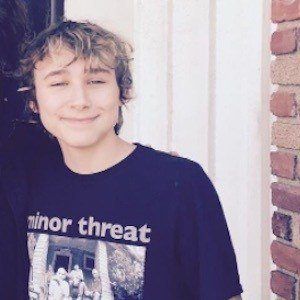 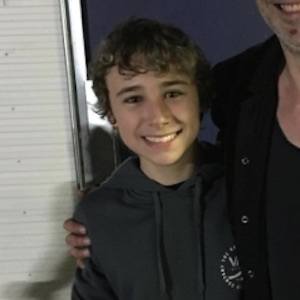 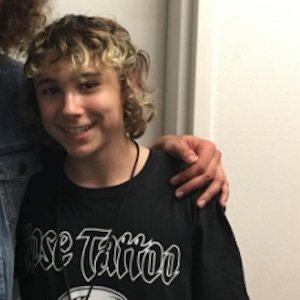 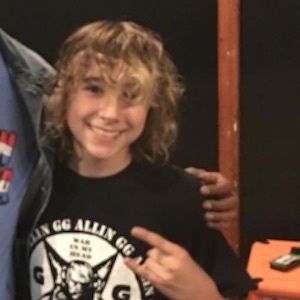 Drumming prodigy who was widely hailed as one of Australia's best drummers before becoming a teenager. He has earned millions of views on YouTube and performed on Australia's Got Talent.

He became the youngest person ever to earn an endorsement from DW Drums.

He is named after Rolling Stones frontman Mick Jagger.

Jagger Alexander-Erber Is A Member Of