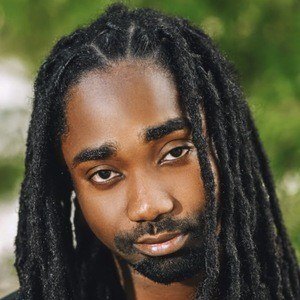 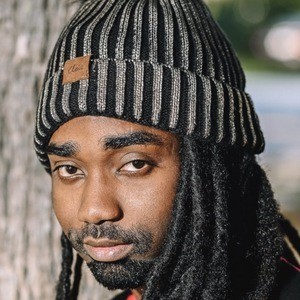 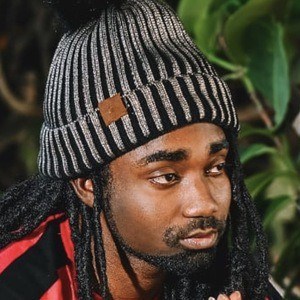 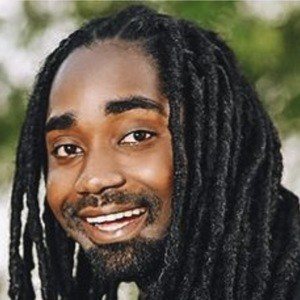 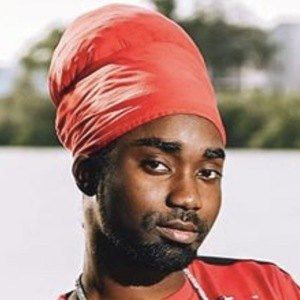 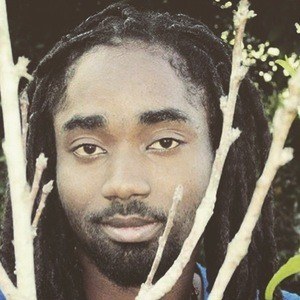 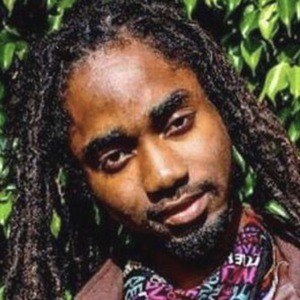 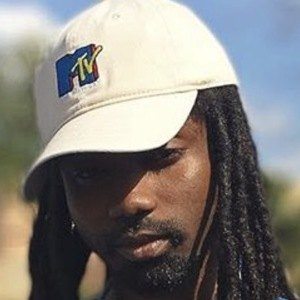 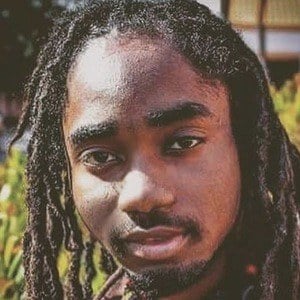 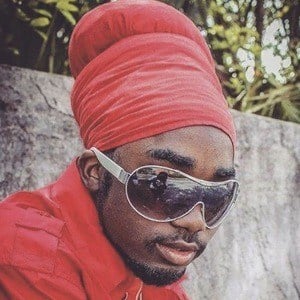 Jamaican recording artist, singer, DJ and rapper who was the youngest member of the David House crew led by Reggae artist Capleton. He has released singles such as "Money Hard" and "Live It Up."

He began to pursue his musical talent when he was 3 years old, and started performing on stage by the age of 6. He has won several contests and competitions as an energetic, outstanding stage performer.

Growing up as a kid in Jamaica, he was referred to as "The Future of Reggae." He attended Norman Manley High before moving on to Schenectady High in New York. He has performed at many renowned reggae events such as the Carib Fest, Irie Jamboree, Rebel Salute, White River Bash and Jam Jam.

His real name is Orlando Romane Singh. His father is Moses I, an accomplished Roots Reggae Singer.

He was discovered by producers including Stephen Marley, Mr.G (Goofy) and Rod Pinnock of Orizen Entertainment after he won a competition called Battle Thursdays in 2004.

Jah Lando Is A Member Of