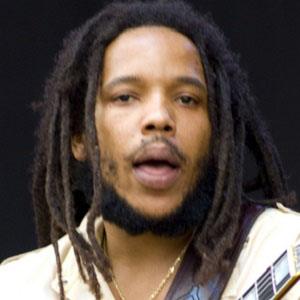 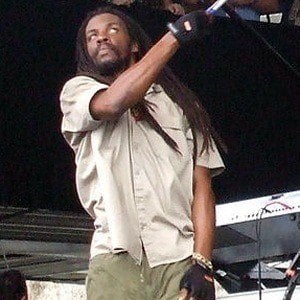 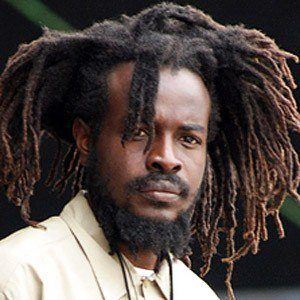 Grammy Award-winning reggae musician who is the son of the great Bob Marley and a member of Ziggy Marley & The Melody Makers. He has released albums like Mind Control in 2007.

He sang on the song "Sugar Pie" at the age of eight at the 1982 Jamaica World Music Festival.

He toured with Snoop Dogg and Slightly Stoopid on their Blazed and Confused Tour in 2009.

He is part of the Marley family, which includes his famous father and his mother, singer Rita Marley. He married Kertia DeCosta Marley and had twelve children.

Stephen Marley Is A Member Of