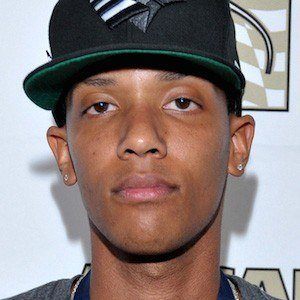 Well-known music producer named Orlando Tucker who has worked with a number of popular artists like Chris Brown, Rick Ross, and Jay Z. Some of his most notable tracks include "Ima Boss," "Burn," and "Amen."

He first began taking music seriously in 2008 when he moved back to Pennsylvania and began collaborating with Meek Mill.

He has released a number of EPs and mixtapes including Legends Music, Legends Era, and Crack Music 6.

His younger brother Anthony Tucker is a music producer known as The Beat Bully.

Outside of his traditional rap and R&B work, he produced Leona Lewis's single "Trouble" which topped out at number seven on the Canadian charts.

Jahlil Beats Is A Member Of