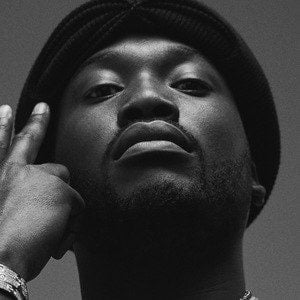 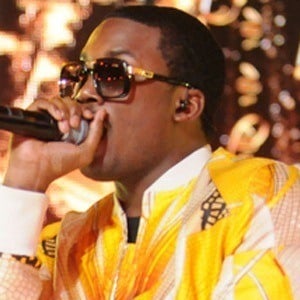 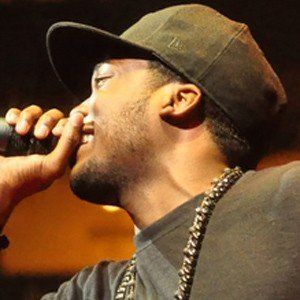 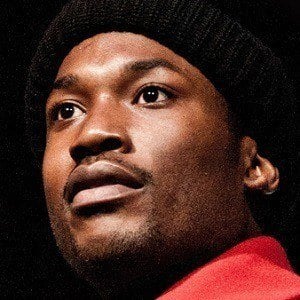 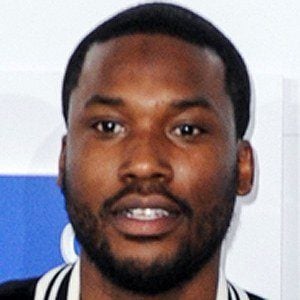 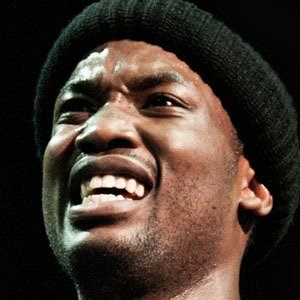 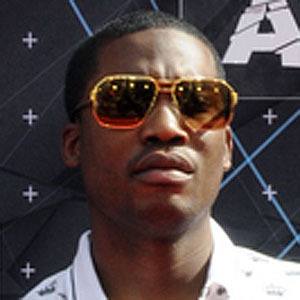 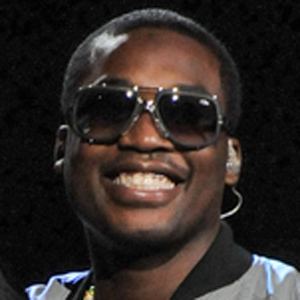 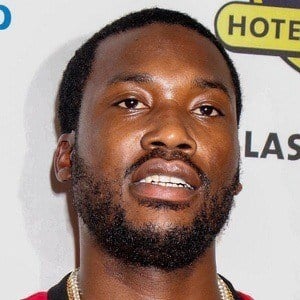 Born Robert Williams and known as Mr. Philadelphia, he is a hip-hop artist whose first studio album, Dreams & Nightmares, reached #2 on the U.S. Billboard 200.

He formed a rap group called The Bloodhoundz at age eighteen. They released four mixtapes together.

He became known for his association with Rick Ross's Maybach Music Group and his song "Young & Gettin' It."

He has a sister named Nasheemah, and the mother of his child is named Fahimah. From 2014 to 2016, he dated Nicki Minaj.

He featured Aubrey Drake Graham on his hit single "Amen."

Meek Mill Is A Member Of