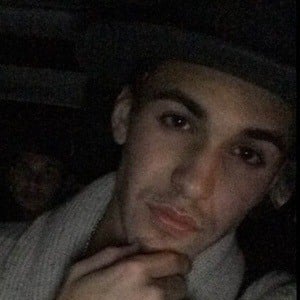 TikTok phenom who has earned a fan base of more than 3.6 million. His username is Jahnlemieux.

He previously made videos just for fun, but made it a dream ever since he was a kid to be in the entertainment industry.

He first heard of musical.ly, which later became TikTok, through Instagram. He became active on the app Foto under the username Jahn, posting modeling shots and splitfoto pictures.

He has a sister named Lemmi.

He has collaborated with numerous other TikTok creators, including Kristen Hancher, Hannah Stocking, Sebi, Elizabeth Root and Abner Aguila.

Jahn Lemieux Is A Member Of