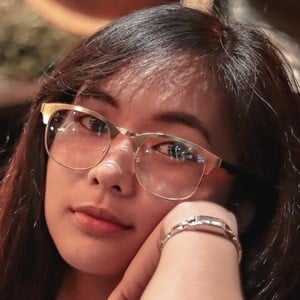 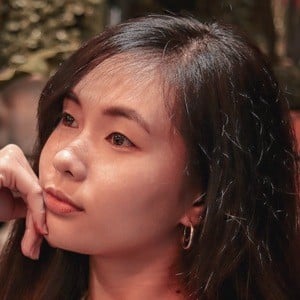 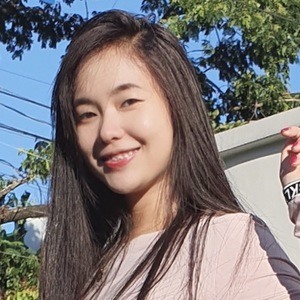 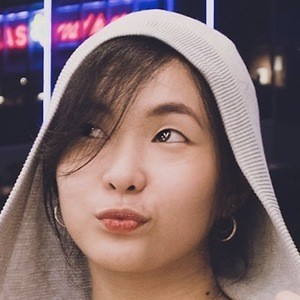 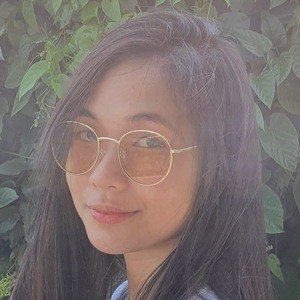 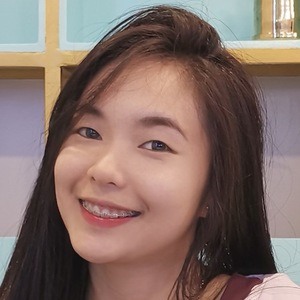 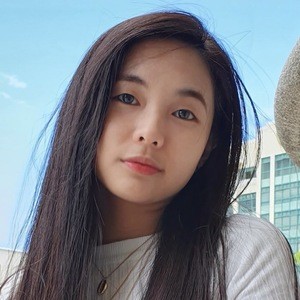 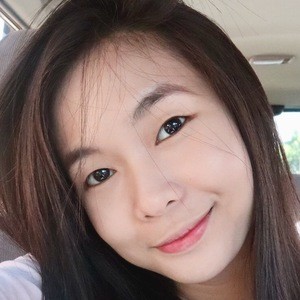 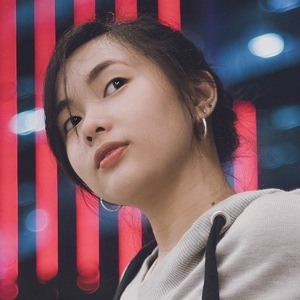 Social media star who has gained fame for her jaiyieee Instagram account. Her original vocal covers of popular songs alongside personal vlogging have helped her grow to more than 114 million views.

Her full name is Alyssa Jairah Asuncion. She has been romantically tied to fellow YouTube star Agassi Ching.

She has frequently tandem vlogged with Agassi Ching.

Jai Asuncion Is A Member Of