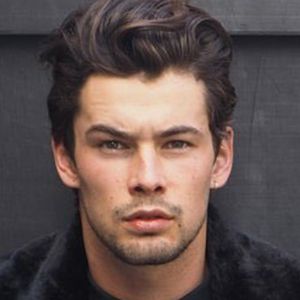 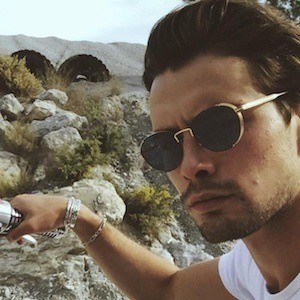 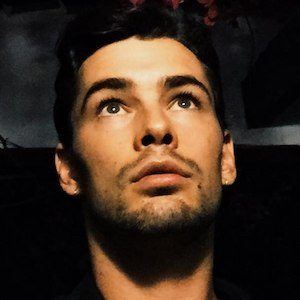 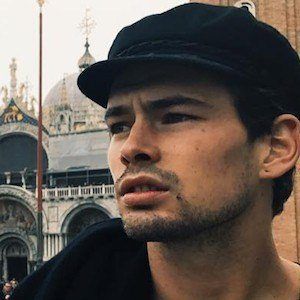 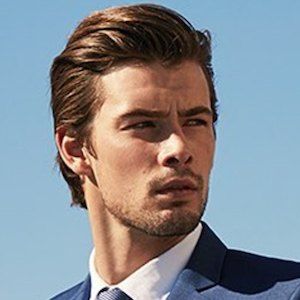 Australian fashion model and creative director of the men's fashion brand Modern Alchemy. He has been represented by IMG Models.

He originally started Modern Alchemy as a blog on Tumblr.

He was born and raised in Sydney, Australia. He grew up well traveled and well educated.

Jai Stevens Is A Member Of