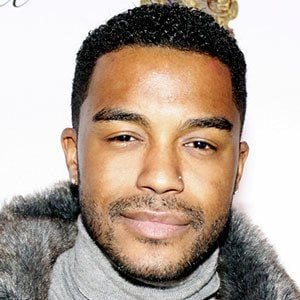 Canadian TV actor who is best known for playing the role of Agent Brian Robbins in the hit TV show "Ruthless." He has also appeared in several other popular TV programs including "UnReal" and "Upside Down Magic."

He began putting on plays for his family and relatives when he was only 2 years old.

He has worked professionally as a model and has a popular Instagram page featuring modeling, fashion, and more lifestyle content. He has amassed over 80,000 followers to his Instagram.

He was born and raised in Toronto, Canada by a single mother.

Jaime M. Callica Is A Member Of