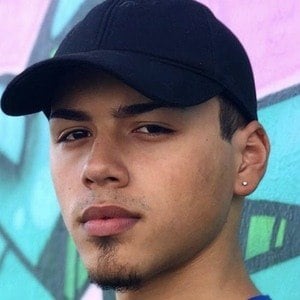 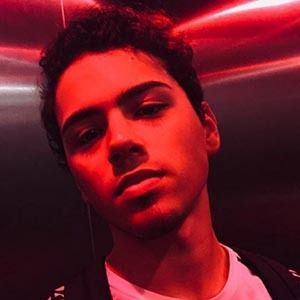 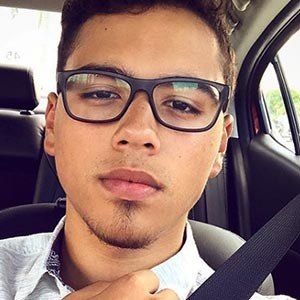 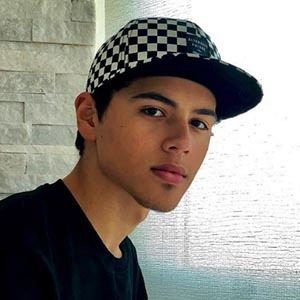 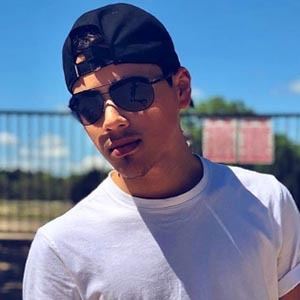 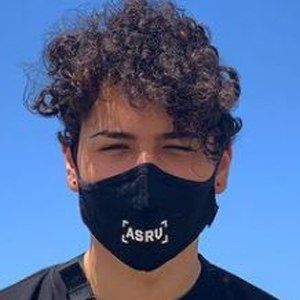 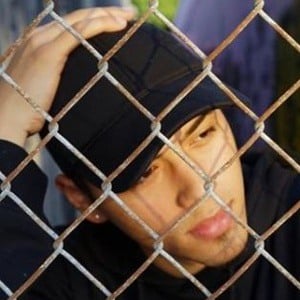 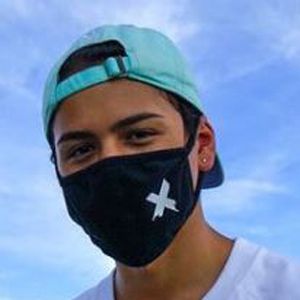 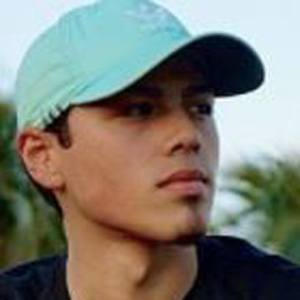 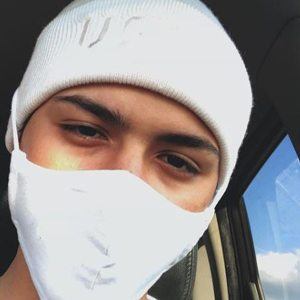 Singer, dancer and actor who was eliminated in week 7 of the competition show La Banda, finishing just short of becoming a member of a new Latin American boy band put together by the show.

In his audition for La Banda, he sang Justin Bieber's "Boyfriend."

His time on La Banda translated into a social media following that has included over 150,000 fans on Instagram.

He is a native of Puerto Rico. He has a younger sister. His girlfriend's name is Cris.

He competed on La Banda, a show produced by Ricky Martin.

Jae Cruz Is A Member Of