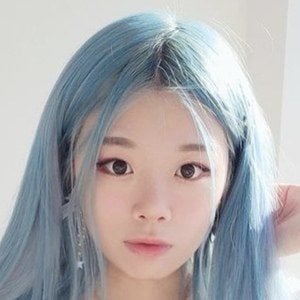 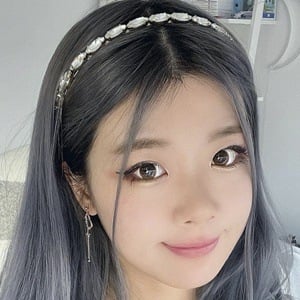 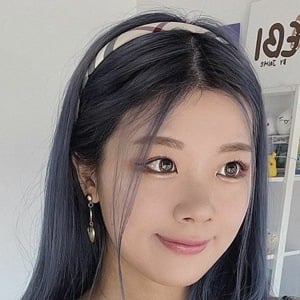 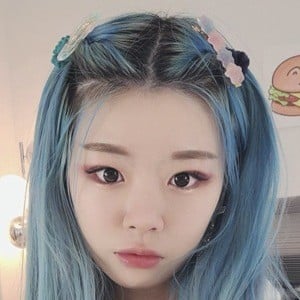 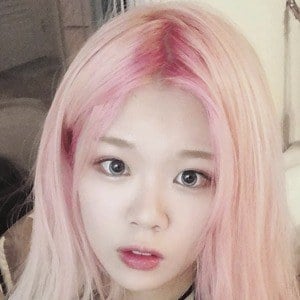 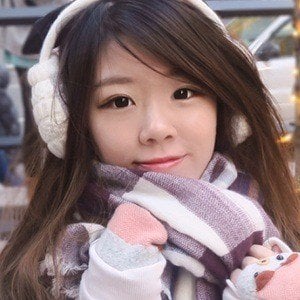 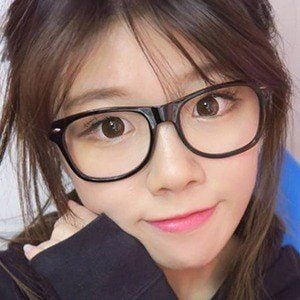 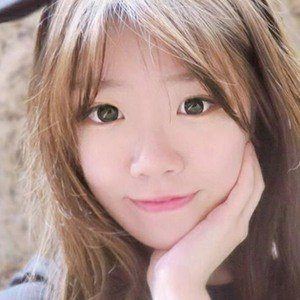 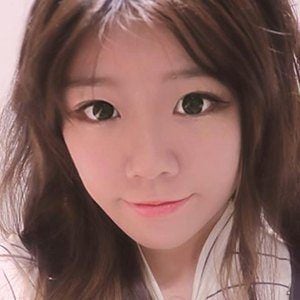 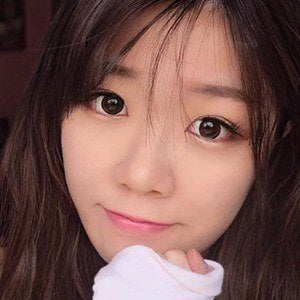 Twitch live streamer known throughout social media by the username of iGumDrop. She would earn 260,000 followers on the network. She has seen the fanbase for her igumdrop Instagram account reach over 350,000 followers.

Her first social media network was Twitter, signing up for the platform in March of 2014.

She was in school for computer science. She would occasionally post short animation films on YouTube. Her self-titled YouTube channel has become widely popular, and she'll often post cooking videos and also vlogs about her travels with friends.

She currently resides in Los Angeles, but she is of Malaysian descent.

She is a friend of AngelsKimi.

Jaime Horan Is A Member Of