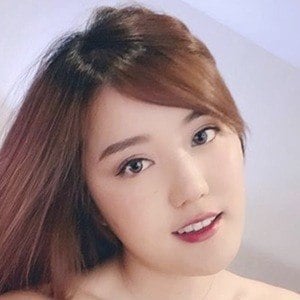 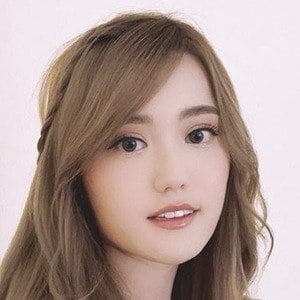 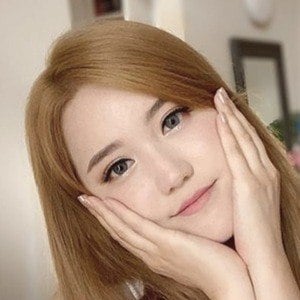 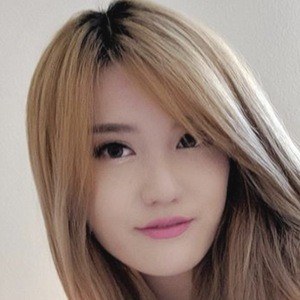 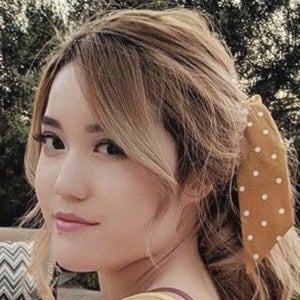 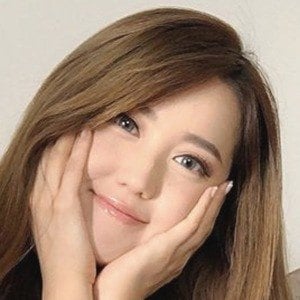 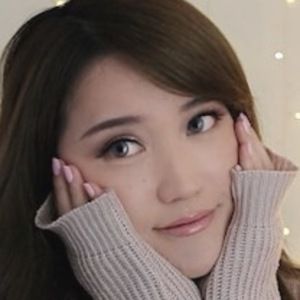 Korean-American gamer formerly known as AngelsKimi who is most famous for playing League of Legends. She is a popular presence on Twitch, where she broadcasts League of Legends and other games to more than 300,000 followers.

She grew up on the east coast.

She has two YouTube channels, one called Plushys and the other named Angels ASMR.

She and Jenny Vu are both popular League of Legends streamers on Twitch.

Plushys Is A Member Of