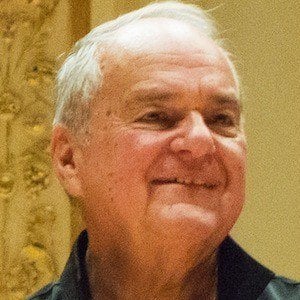 Violinist who was selected to be the Conductor and Music Director of the Vermont Symphony Orchestra.

He began to play violin when he was five years old and moved to the United States two years later to further his studies.

The recital he contributed to at Carnegie Hall in 1960 helped launch his career.

He married a cellist named Sharon Robinson and both musicians were named to the Cleveland Institute of Music's string faculty in 2012.

He has performed and recorded piano quartets with the likes of Yo-Yo Ma.

Jaime Laredo Is A Member Of