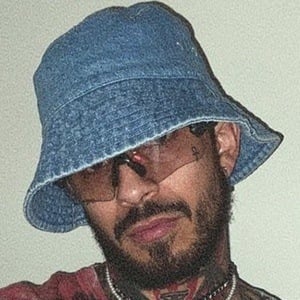 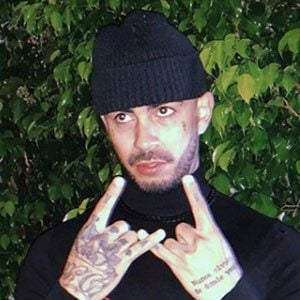 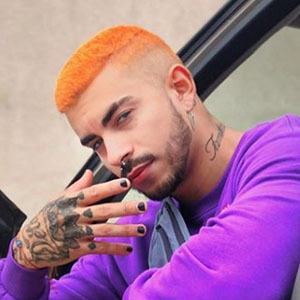 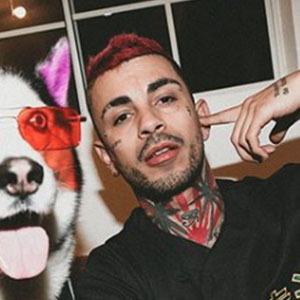 Internet phenomenon who has accrued millions of followers for each of his personal YouTube, Facebook and Instagram accounts. He was part of a comedy team known as Badabun.

He worked as a rodeo clown, a cowboy and waiter. He'd go on to work as a production assistant at a radio station where he'd meet Víctor González, who'd later help him join Badabun. The Badabun production company was launched in 2014. The first video posted on their YouTube channel was "10 cualidades que todo hombre desea en una mujer."

He is a subject in one of Badabun's most watched videos "Kim Shantal Vs Malcriado | Retos extremos en la playa." It was viewed 30 million times in six months.

His first name is Jaime. He was in a relationship with fellow internet sensation Kim Shantal.

In March 2019, he met Lil Pump backstage and he gave him a Mexican charro hat that the rapper later sported during his concert.

Malcriado Is A Member Of