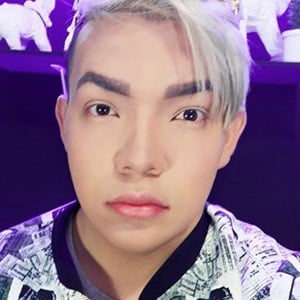 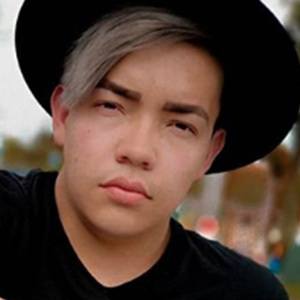 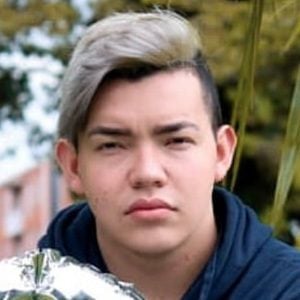 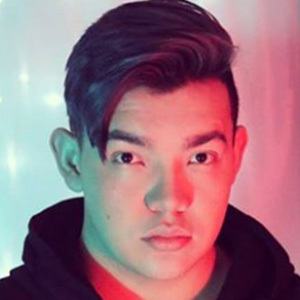 Famous for comprising one-half of the popular Estilo Sin Filtro YouTube channel. He has gained more than 27 million views for his reactions, fashion, and makeup vlogs.

He and Mariale Marrero have collaborated on his Estilo Sin Filtro YouTube channel.

Jairo Guerrero Is A Member Of