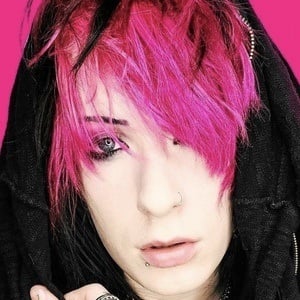 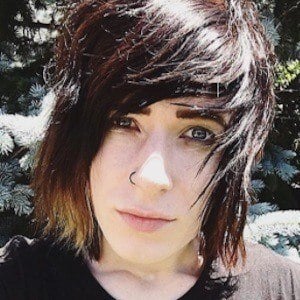 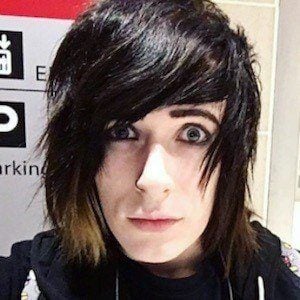 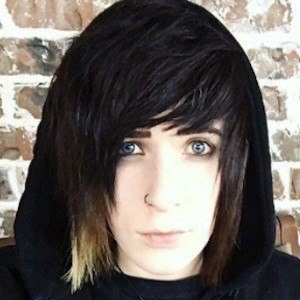 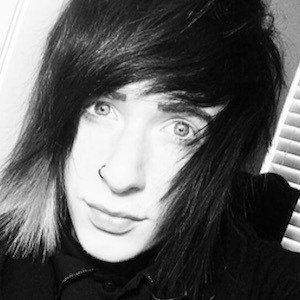 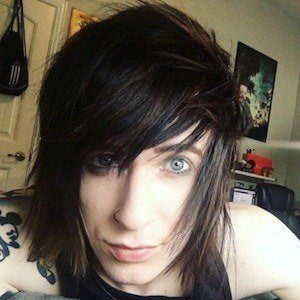 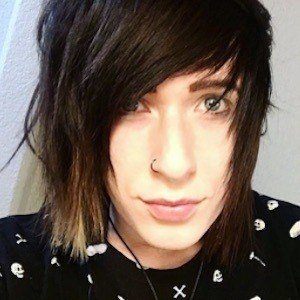 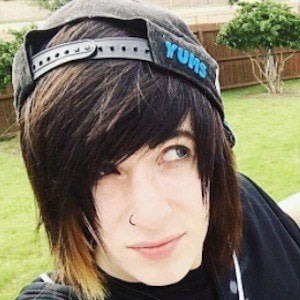 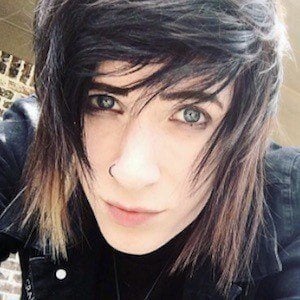 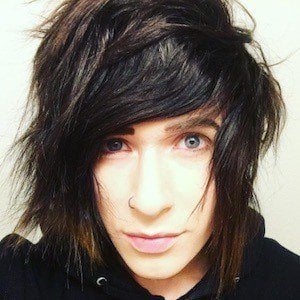 YouTube personality and vlogger who is widely known for his ybnotv channel's content. In 2017, he and Johnnie Guilbert formed the band called Til Death Do We Part. Later that same year he became a part of the Our World Away collaborative channel.

He has amassed more than 150,000 subscribers to his YouTube channel.

He began dating a girl named Madeline, AKA pelvic.thrusts on Instagram, in July 2014.

He and fellow bandmate Johnnie Guilbert are good friends who both run prolific YouTube commentary channels.

Jake Bateman Is A Member Of