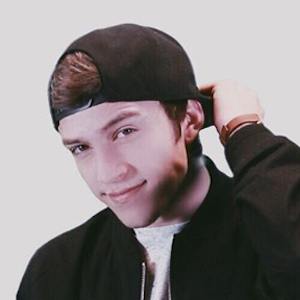 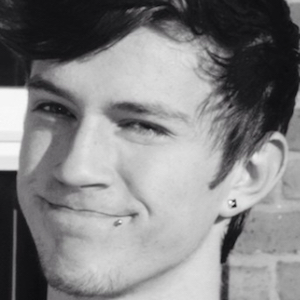 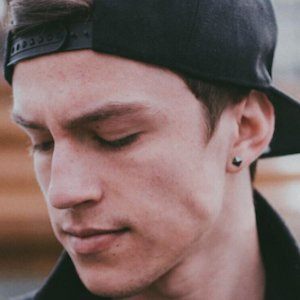 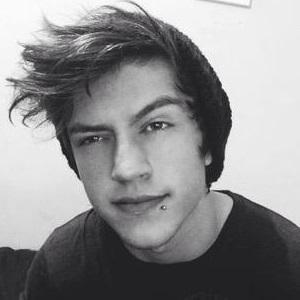 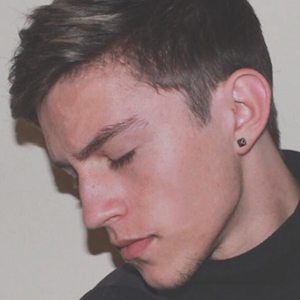 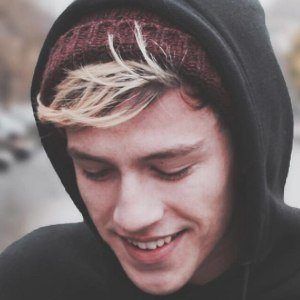 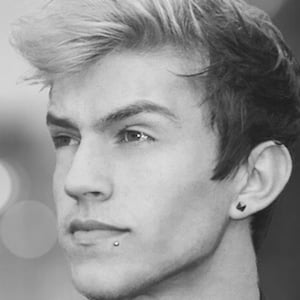 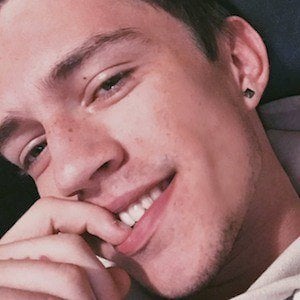 He was always interested in media at a young age, filming little skits with friends and making school projects. He launched his social media accounts in 2012.

He and his three sisters grew up in Hertfordshire, England.

He and fellow web star Ella Saunders both hail from Hertfordshire.

Jake Clemmence Is A Member Of