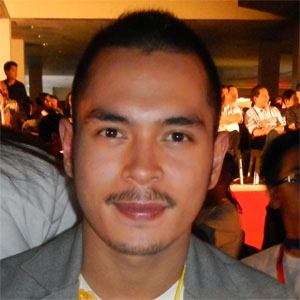 Actor known for his leading roles in such Filipino television series as Palos, Tayong Dalawa, and Green Rose. Also a soccer player, he was a striker for the Division 2 Socceroo Football Club.

At nine years old, after being discovered by a modeling agent, he appeared in advertisements for such brands as Coke and Globe Telecom.

He was cast in Sana Maulit Muli, a popular ABS-CBN soap opera.

Though born in California, he grew up in the Philippines. His parents are named Rachele Leveriza and Juan Tomas Cuenca.

He was born in the same year as fellow Filipino actor and pop singer Kean Cipriano.

Jake Cuenca Is A Member Of