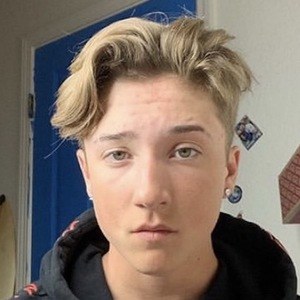 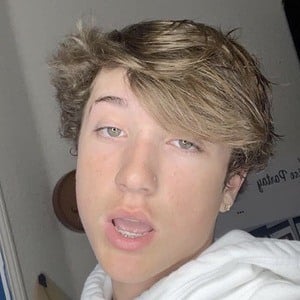 Social media star who has gained fame for his lilzwag TikTok channel. His original lip-syncs and dubs to popular music while posing for the camera and before his baseball games have helped him grow massively in popularity.

He began posting regularly to his TikTok channel in December 2016.

He has seen his TikTok audience grow to more than 160,000 fans. He has also earned more than 10,000 followers to his jakefitzi Instagram account.

He has collaborated with his brother Blake Fitzmier across social media.

Jake Fitzmier Is A Member Of