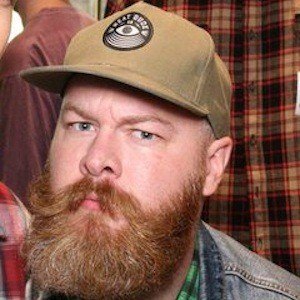 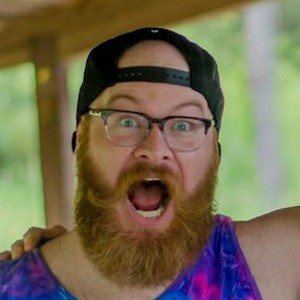 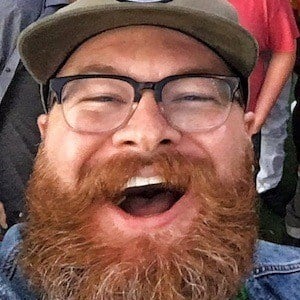 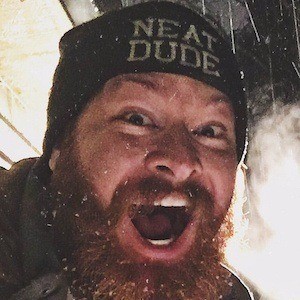 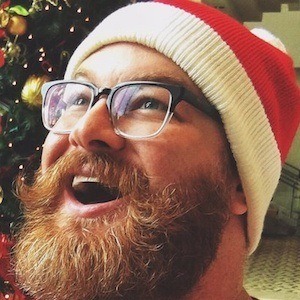 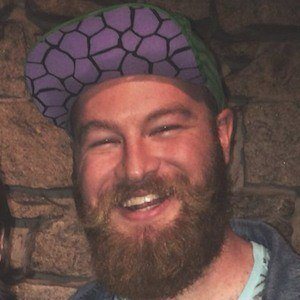 Web video sensation who gained fame by posting comedy videos on the app Vine. He earned over 460,000 Vine followers before the app was shut down.

In addition to his impressive Vine following, he has over 10,000 followers on Twitter.

He lives with his wife in Virginia.

Posted a Vine called "time to debunk this stupid #charliecharliechallenge Vine trend" along with Charlie Classic in May 2015.

Jake Holland Is A Member Of