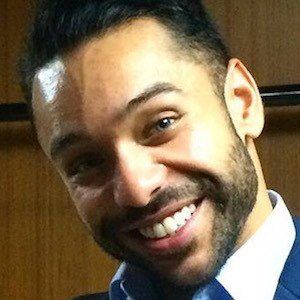 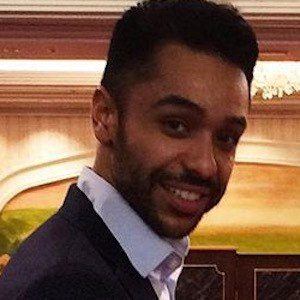 He kicked off his career on Vine in October of 2013 with a video titled "when your in denial about a breakup and a song sets you off."

He was a judge and presenter for Vine Awards at the 2015 Kyoto International Film Festival in Japan.

He moved from Boston, MA to California.

In August of 2015, he posted a Vine in collaboration with Sunny Mabrey called "When you see your ex and you're doing great."

Logey Dogey Is A Member Of