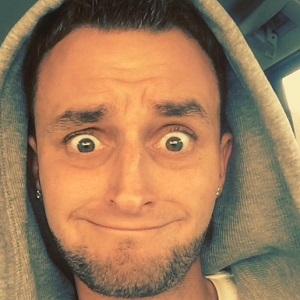 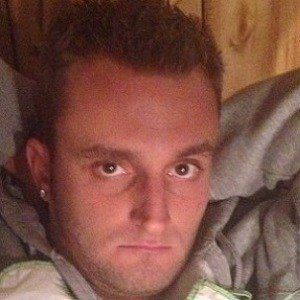 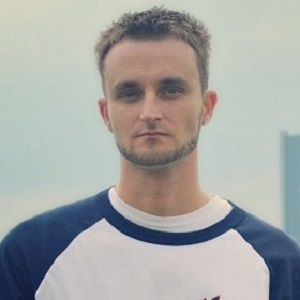 Web star and musician who earned more than 550,000 Vine followers. He also launched a popular YouTube channel in collaboration with Kenny Spear.

In early 2014, he posted a brief, humorous parody of a popular song from the animated musical Frozen. Later that year, he and Kenny Spear launched a YouTube-based web series called Kickin Twigs.

He grew up in Detroit, Michigan with a younger brother and sister.

He and Jack Gilinsky both posted music clips to their respective Vine accounts.

Ryan Figlioli Is A Member Of