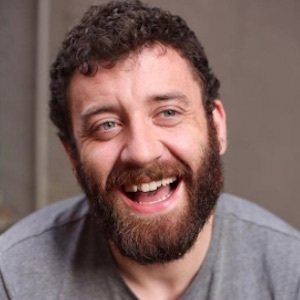 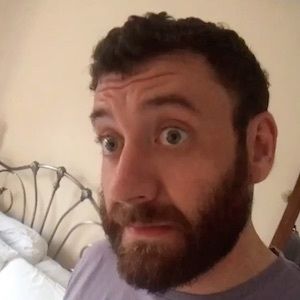 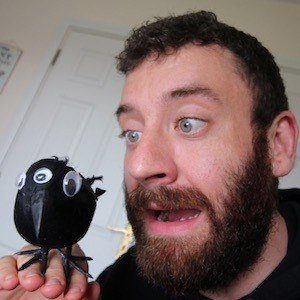 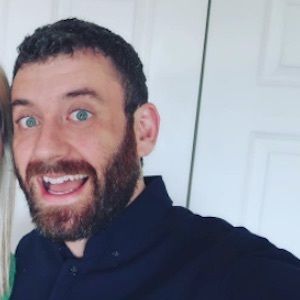 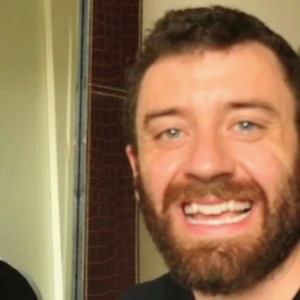 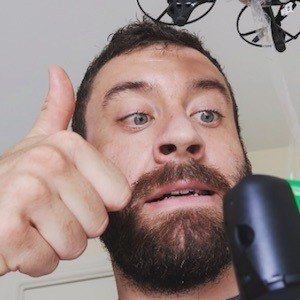 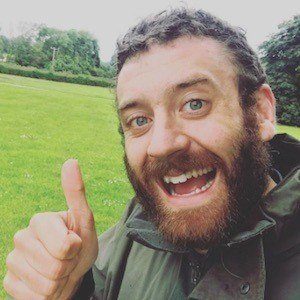 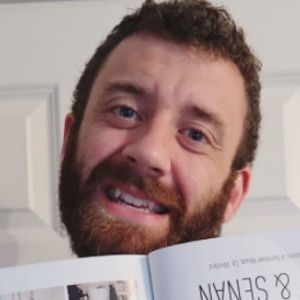 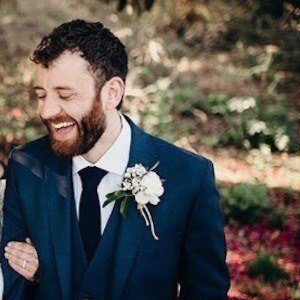 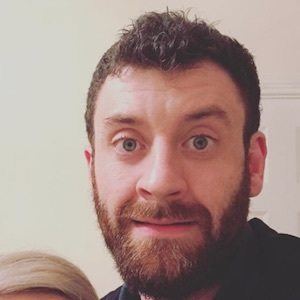 Best known for his comedic content on the short-form video platform Vine, his hilarious videos have been featured on The LadBible in addition to other Irish and British media platforms. He earned more than 230,000 followers before the app was shut down.

He attended the Limerick Institute of Technology. He began creating content for Vine in December of 2014.

He was featured in a 2016 documentary short called Gone Viral.

He is from Dublin, Ireland and would later reside in Ennistymon.

Manon Mathews was featured in his April 2016 Vine video "Keep getting pestered by fans."

Senan Byrne Is A Member Of