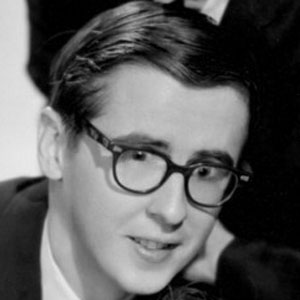 American singer and songwriter who originaly wrote the song Dazed and Confused, which was popularized by Led Zeppelin.

He started his career in the 1960s with the folk pop parody duo Allen & Grier and later served in the military for a short time.

He composed the music for the U.S. Army jingle Be All That You Can Be in the late 1970s.

He married his wife Katherine, with whom he was in the parody duo Allen & Grier.

Jake Holmes Is A Member Of