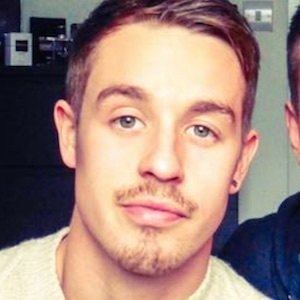 YouTube vlogger with over 30,000 subscribers, he often vlogs about his relationships, being gay, and doing tag challenges.

The first video on his channel is "My Coming Out Story" and it was posted in July of 2013.

He has lived in Cheshire, United Kingdom.

He and boyfriend Cristiano Doyle appear often in videos together.

He and boyfriend Cristiano have done videos with fellow YouTube couple Trent Owers and Luke Shayler.

Jake Jackson Is A Member Of