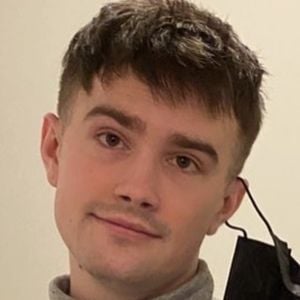 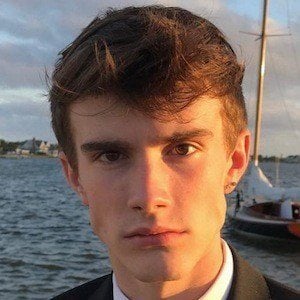 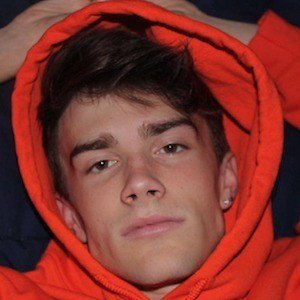 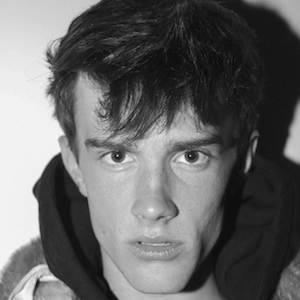 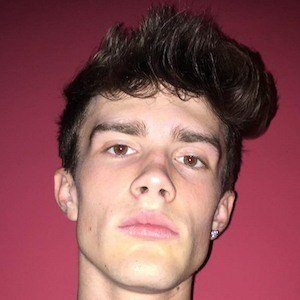 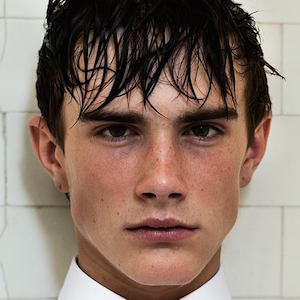 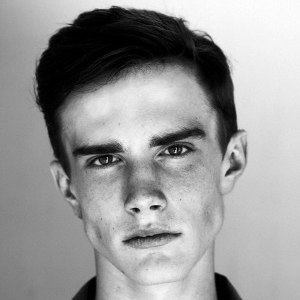 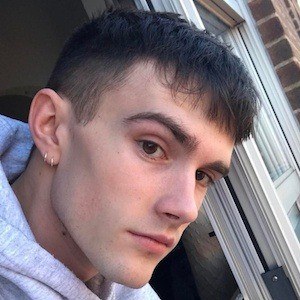 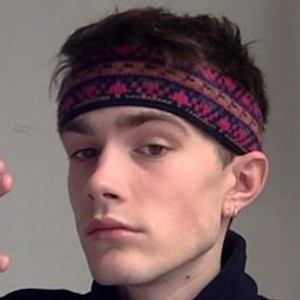 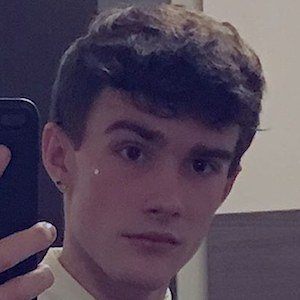 Social media star and model who's been represented by MSA Models NY. He was previously known online as Jake da realist and was popular on Vine, finishing with more than 50,000 followers.

He played lacrosse growing up with a team called the Patriots. He has more than 60,000 followers on Instagram.

He has an older brother named Owen. He has been dating Danababy.

He was featured in a shutupphia Vine alongside just jamie, icoNICK, hood jam james and more called "we did nothing this summer."

Jake Johnston Is A Member Of