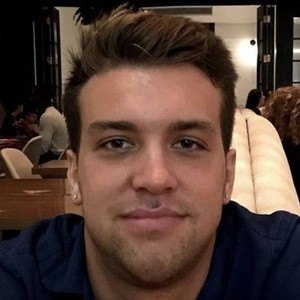 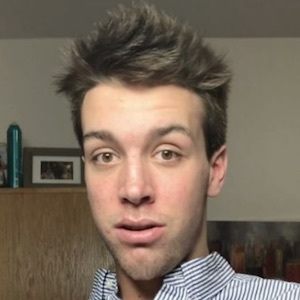 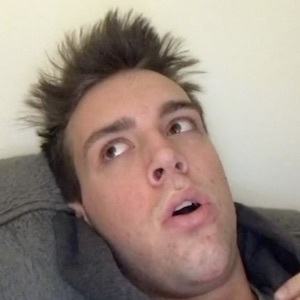 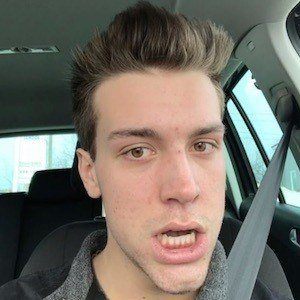 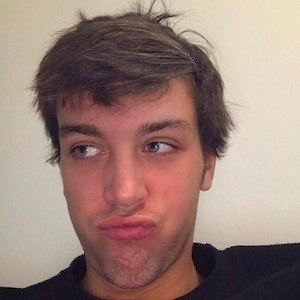 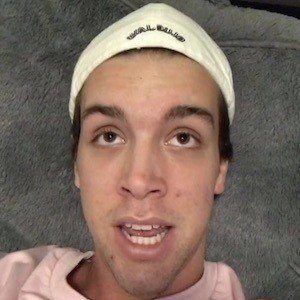 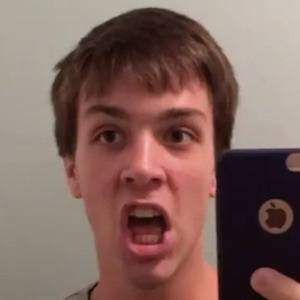 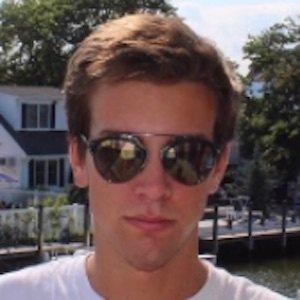 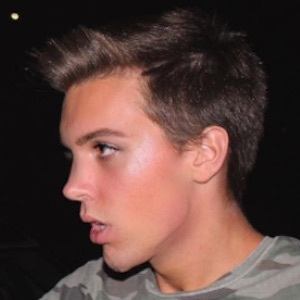 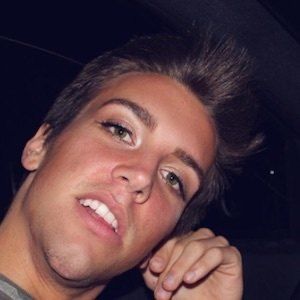 Internet personality who first became popular for his comedic Vines on the channel justjamiie. His success followed him to Instagram, where he has more than 390,000 followers.

He used to be a competitive gymnast and a runner.

He was born in Fredericton, New Brunswick, Canada and is openly gay. He has a sister whom he has featured on his Instagram.

Jamie Corbett Is A Member Of