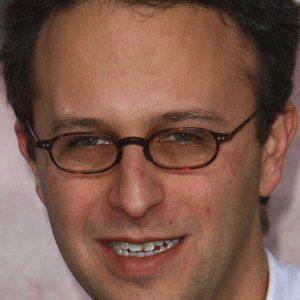 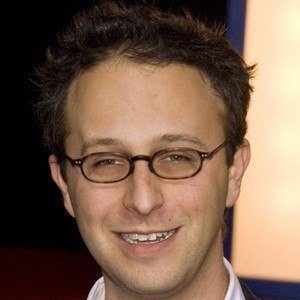 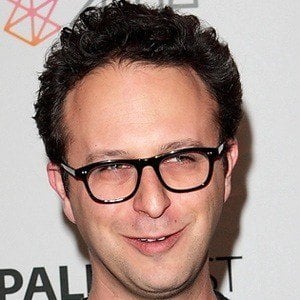 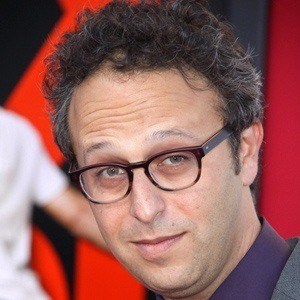 Director known for his work on the Cameron Diaz comedy Bad Teacher, as well as on films such as Orange County and Zero Effect. His television directing credits include episodes of New Girl and Californication.

He made his acting debut in the film The Big Chill.

From 2000-2001, he was a director and producer of the television show Freaks and Geeks.

He had a son with his wife Inara George.

Jake Kasdan Is A Member Of