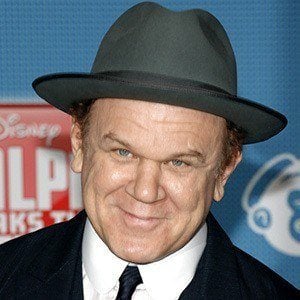 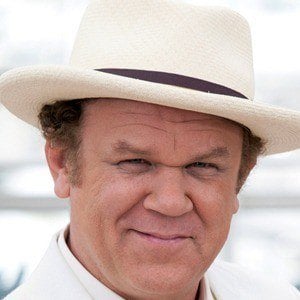 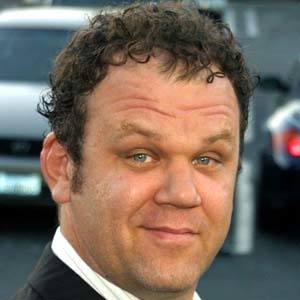 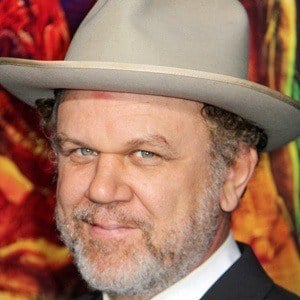 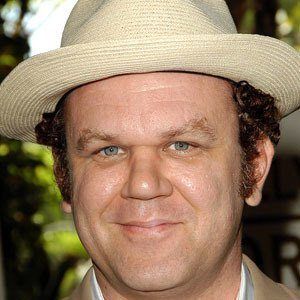 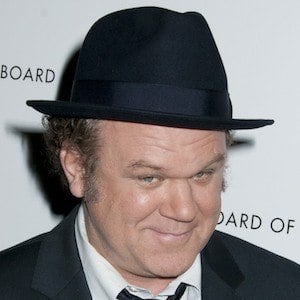 Dramatic and comedic actor whose film credits include Chicago, Talladega Nights, Step Brothers, Guardians of the Galaxy, and Boogie Nights. In 2018, he starred as Oliver Hardy in Stan & Ollie alongside Steve Coogan. He also voiced the lead character in the 2012 Disney film Wreck-It Ralph.

After impressing director Brian De Palma, he gained a significant debut role in the film Casualties of War.

He was nominated for a Grammy Award for his song "Walk Hard," which was featured in the 2007 comedy film Walk Hard: The Dewey Cox Story. In 2010, he began starring on the Adult Swim TV series Check It Out! with Dr. Steve Brule.

He married independent film producer Alison Dickey in 1992 and he has two sons.

He has shared the screen with his good friend Will Ferrell on many occasions, including in the films Talladega Nights and Step Brothers.