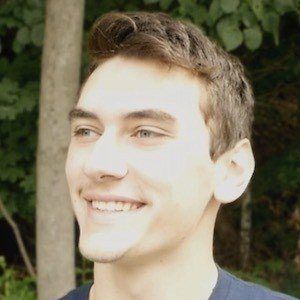 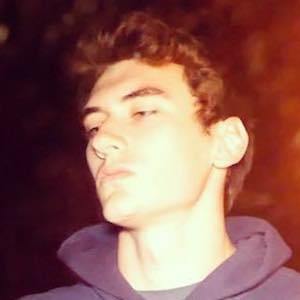 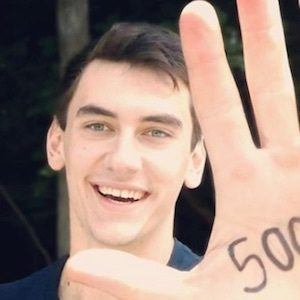 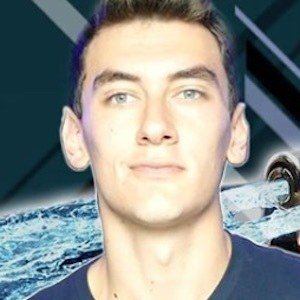 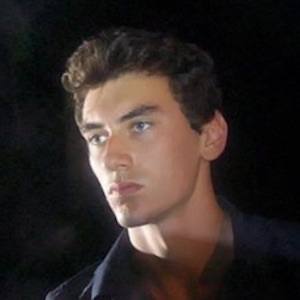 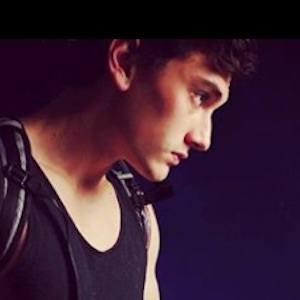 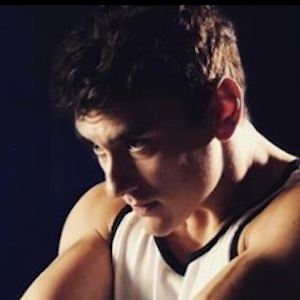 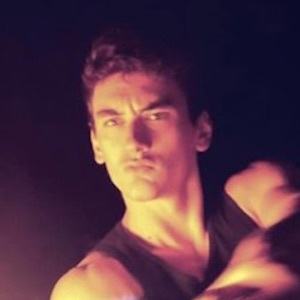 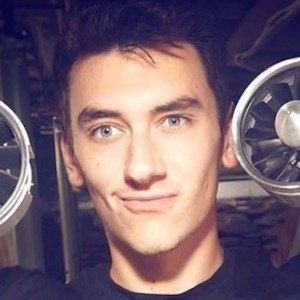 Inventor who shows off radical, often pop culture-inspired inventions and "hacks" on his popular YouTube channel, JLaservideo. His creations, which range from Spider-Man web shooters to miniature crossbows, have been viewed more than 154 million times.

Prior to establishing himself on YouTube in 2012, he started making videos in high school. He was also active and did swimming, rowing, and played football.

He often previews his new videos on Instagram, where he has over 40,000 followers.

He is originally from New England.

He once created an arrow inspired by those of Hawkeye, played by Jeremy Renner in the Marvel Cinematic Universe.

Jake Laser Is A Member Of