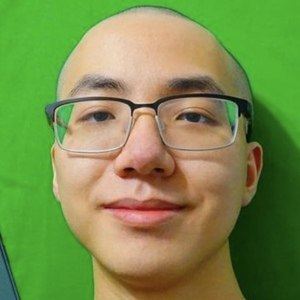 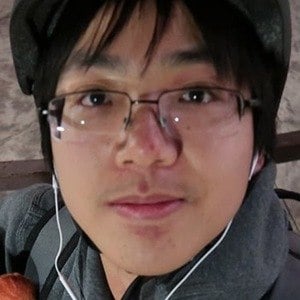 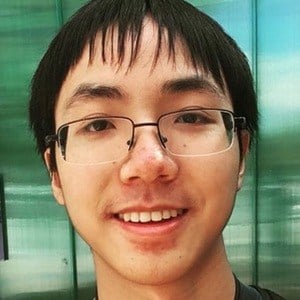 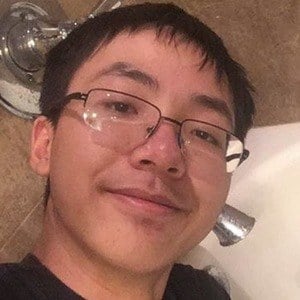 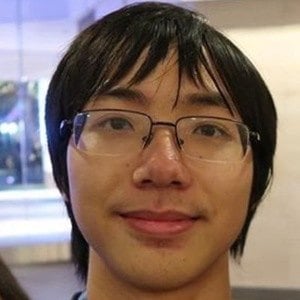 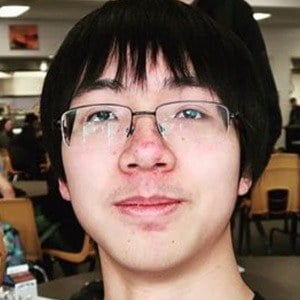 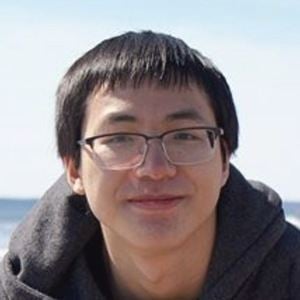 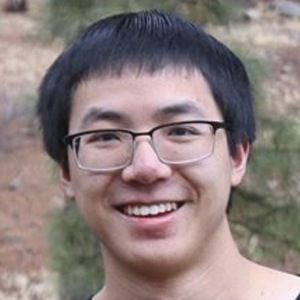 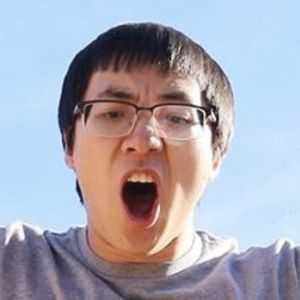 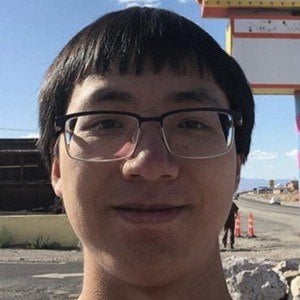 YouTuber with a channel called Plainrock124 who became best known for his smashing videos as part of a series called "Bored Smashing." He generally breaks pieces of technology like video game consoles and computers.

He created his YouTube channel in August of 2011, and posted a first video later in the year in November where he expressed his dislike for Poptropica adding a membership registration.

He has more than 2 million subscribers. His first video to hit 1 million views was "How To Annoy Phone Scammers."

He is of Asian descent, and is from Flagstaff, Arizona. He grew up with a sister.

He said in a Q&A video that his favorite YouTuber was Scott Wozniak, AKA Scott The Woz.

King Liang Is A Member Of