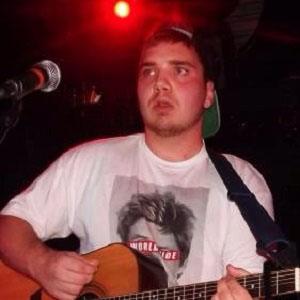 Singer and musician behind Front Porch Step that signed to Pure Noise Records in 2013.

He was a mime before his music career began.

After being accused of sexual harassment for texting explicit photos to underage girls, he suspended all future tour dates in January 2015.

He is from Newark, Ohio.

He supported Christofer Drew and Never Shout Never on their tour in 2013.

Jake McElfresh Is A Member Of