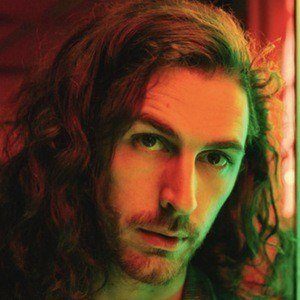 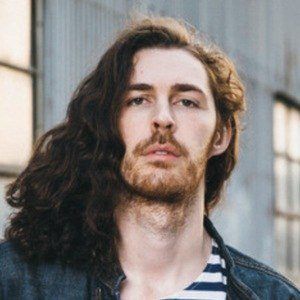 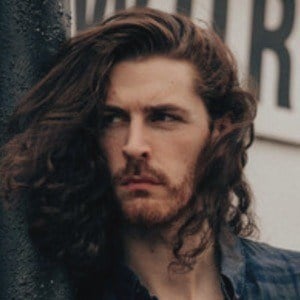 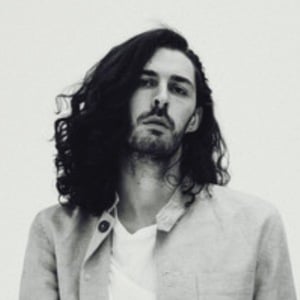 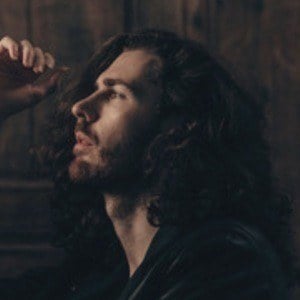 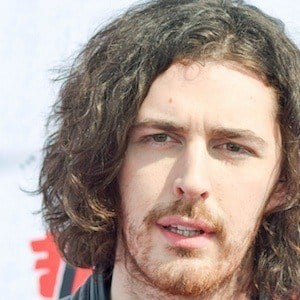 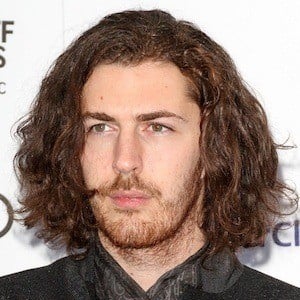 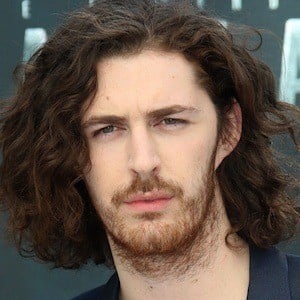 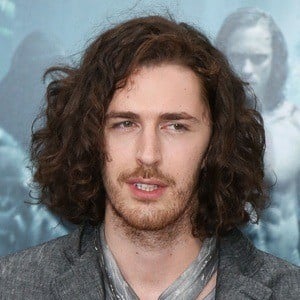 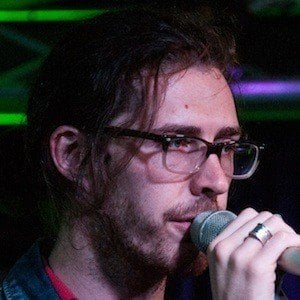 Irish blues and rock vocalist best known for his single "Take Me to Church," which was featured on his debut EP. From 2009 until 2012, he performed and toured internationally with the well-known Irish choral group Anúna.

He joined his first music group during his mid teens and went on to briefly attend the music program at Trinity College Dublin.

A native of Bray, County Wicklow, Ireland, he grew up as the child of a locally-prominent blues and soul musician. His birth name was Andrew Hozier-Byrne; he later adopted the stage name of Hozier.

At the 2015 Grammy Awards, he performed "Take Me to Church" alongside Annie Lennox.

Take Me to Church
Work Song
Someone New
More