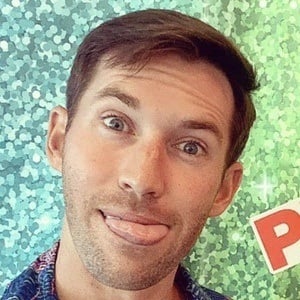 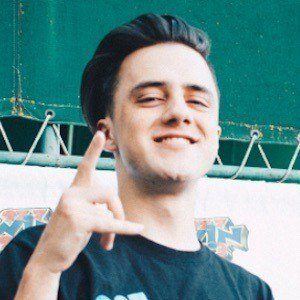 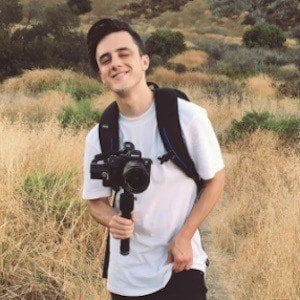 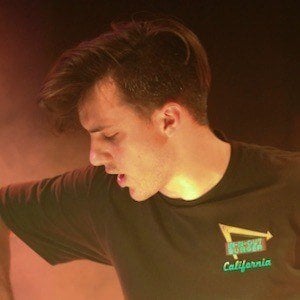 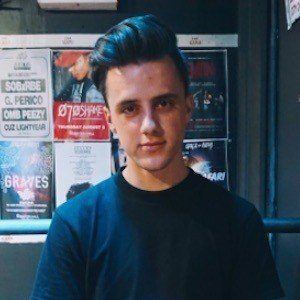 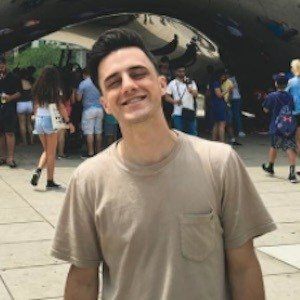 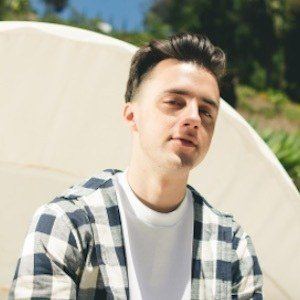 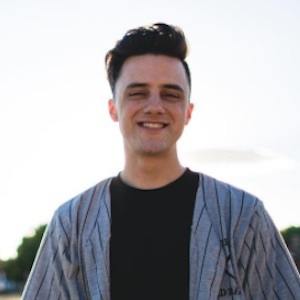 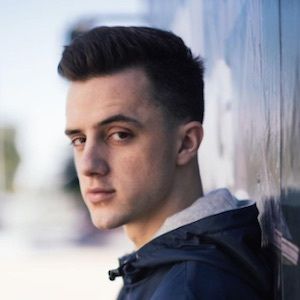 Social star and DJ whose music can be found on his SoundCloud account. He released his debut single "Right Away" in 2017. He was previously popular on the app Vine, where he was known under the name JakeeyP.

He was born in the Bay Area of California. He has two older brothers, one being Myles Parrish of the duo Kalin and Myles.

His brother performs alongside Kalin White.

Jake Parrish Is A Member Of