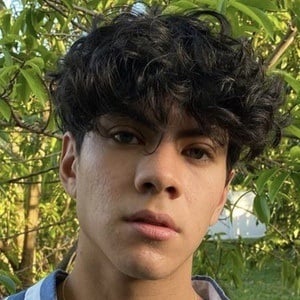 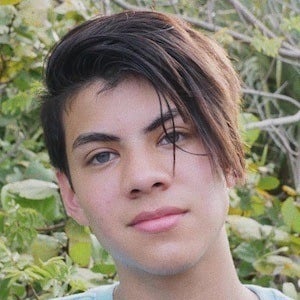 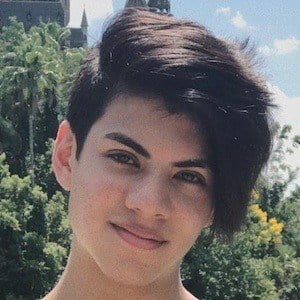 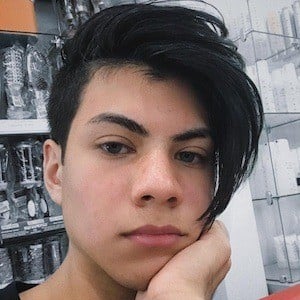 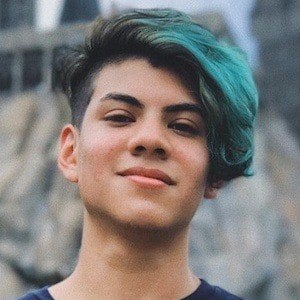 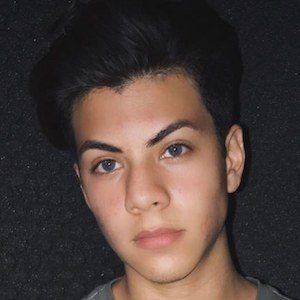 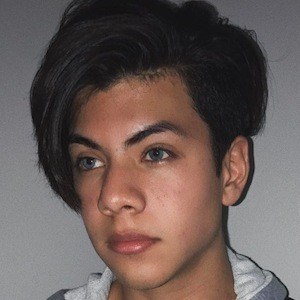 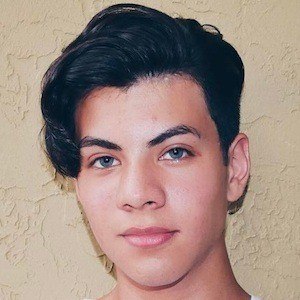 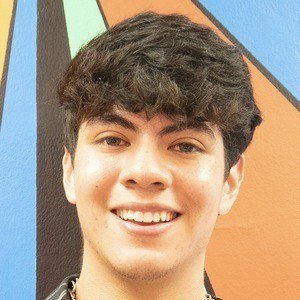 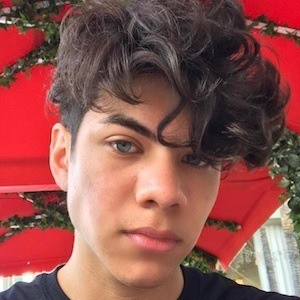 One half of the content-creating social media duo and music group known as 99 GoonSquad. He and his twin brother Jovani have over 220,000 subscribers on their 99 GoonSquad YouTube channel, where they've posted a range of fun and comical videos, often reacting to current trends or events. They have released songs titled "Got It Bad" and "Next To Me."

He and his brother attended BAK School of the Arts where he played the violin. In 2015 he would kick off his social media career with the live broadcasting app YouNow.

He and Jovani gained over 6 million fans on TikTok through their lip sync and dance videos. In 2015, they produced a song dedicated to their fans called "Younow Gurl." They went on a tour called Part of My Story Summer 2016 with Mario Selman and Juwany Roman.

He and Jovani were born to Julio and Gloria Jara. He's one minute older than his brother. They also have a sister named Andrea who's also a popular figure on YouTube.

99 GoonSquad was joined by the Rowland brothers, Hunter and Brandon, on the POMS tour.