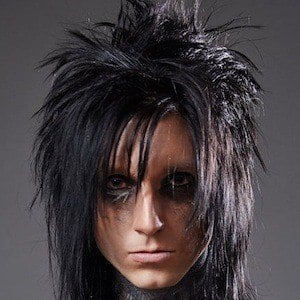 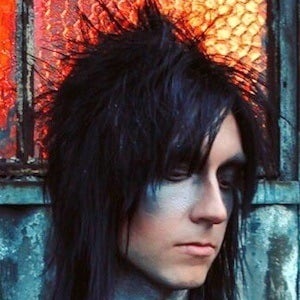 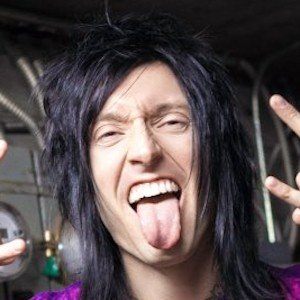 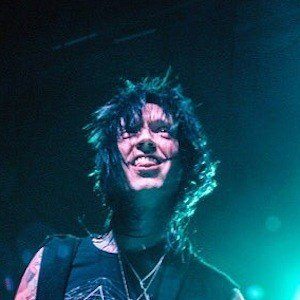 Glam metal guitarist who started performing with the Black Veil Brides in 2009. The band released their debut album We Stitch These Wounds in 2010. He also formed the band Aelonia with his wife Inna Pitts.

He was inspired to play guitar by Metallica when he was thirteen years old.

He was honored with Revolver Magazine's Best Guitarist Golden Gods Award in 2012.

He married Inna in February 2017. They've had dogs named Trixy and Ernie, as well as cats named Gucci and Dobby.

He joined Andy Biersack in Black Veil Brides three years after the band was formed.

Jake Pitts Is A Member Of