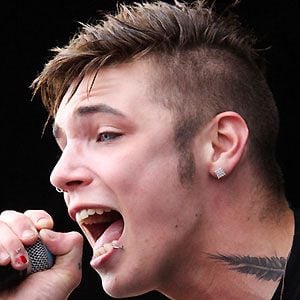 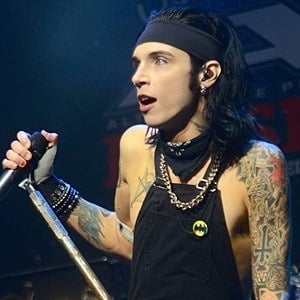 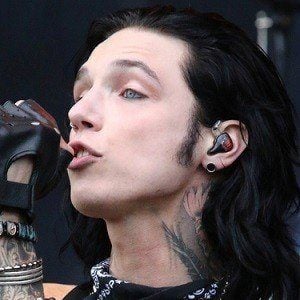 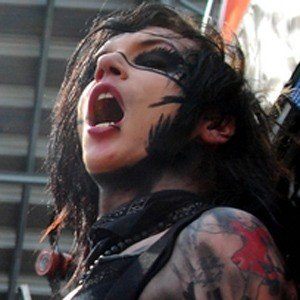 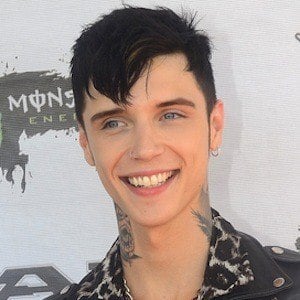 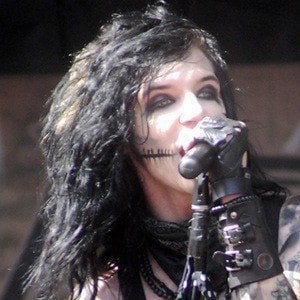 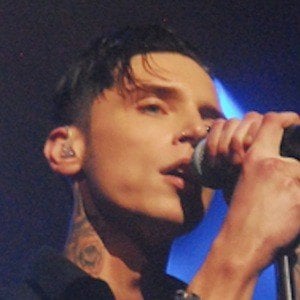 As Andy Sixx, he gained fame as the lead singer of the rock band Black Veil Brides and was named one of the top living rock stars in 2011.

He left high school after being bullied and moved to Los Angeles as soon as he turned eighteen.

He was placed fourth on Kerrang's list of the 50 Greatest Rock Stars in the World in 2012. In 2014 he embarked on a solo project under the alias Andy Black.

He married singer Juliet Simms in 2016. He is the son of Chris and Amy Biersack.

He attended the premiere of the second season of The Voice, on which Christina Aguilera served as a judge.

Andy Biersack Is A Member Of