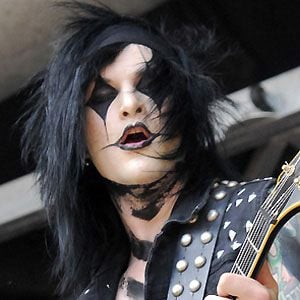 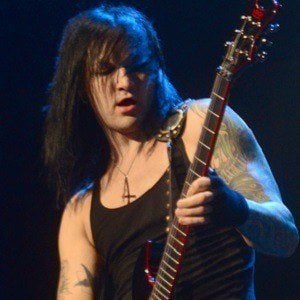 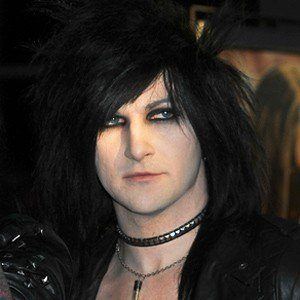 Born Jeremy Miles Ferguson, he is a guitarist, pianist, and violinist who plays rhythm guitar for the goth rock band Black Veil Brides.

He received his first guitar when he was eight years old.

He was in the bands The Dreaming and Team Cybergeist.

He married pianist Sammi Doll on October 20, 2012, but the couple split up a year later. He later started dating Alice Mogg in 2016; they married in September 2018. They welcomed their first child together, a son named Lennon, on October 3, 2020.

He became bandmates with Andy Biersack in Black Veil Brides.

Jinxx Is A Member Of