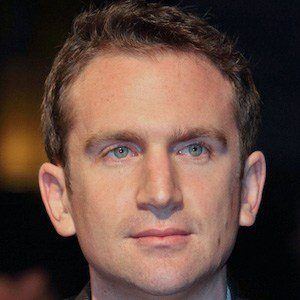 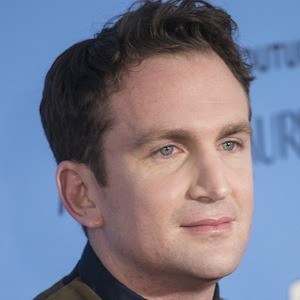 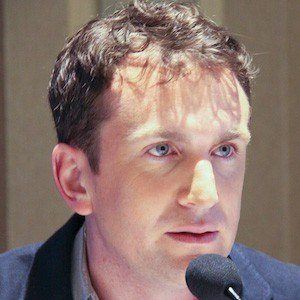 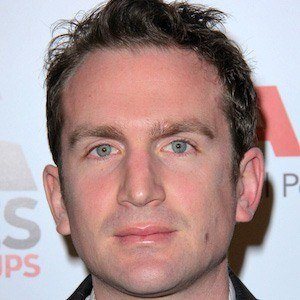 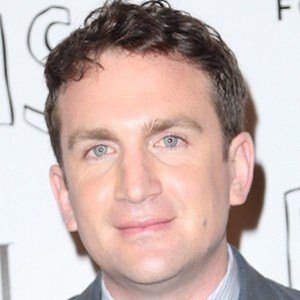 Director of music videos, commercials, shorts and feature films who became best known as the director of the movies Paper Towns and Robot & Frank.

He graduated from the New York University Tisch School of the Arts. He directed a music video for the band Francis and the Lights with whom he was also the keyboardist for many years.

He was a founding member of the Brooklyn filmmaking collective Waverly Films before joining Park Pictures in 2006.

He was born in Berkeley, California.

He directed a music video to the song "Nothing Came to Me" by Donnie Trumpet & The Social Experiment, a band featuring Chance the Rapper.

Jake Schreier Is A Member Of