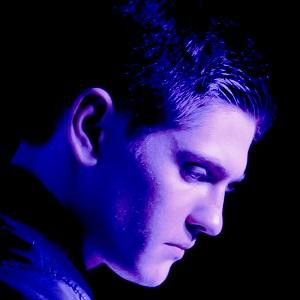 Singer-songwriter who went on to become one-half of the duo known as Joe and Jake. He helped make a name for himself by entering a national talent competition called The Next Big Thing and making it to the final at The Cavern Liverpool.

He was scouted at The Leopard Burslem Stoke On Trent to appear on BBC 1's The Voice where he was selected for Team will.i.am.

He was born in Newcastle Under Lyme to parents George and Mandy. He is an only child.

He started playing guitar and singing after being inspired by Ed Sheeran.

Jake Shakeshaft Is A Member Of