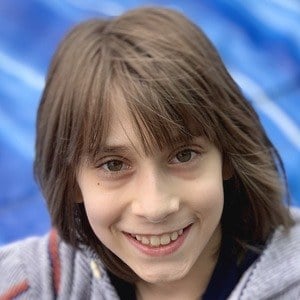 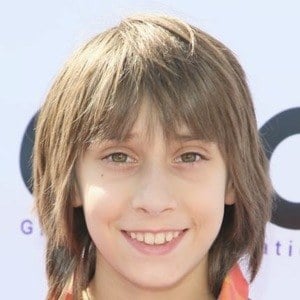 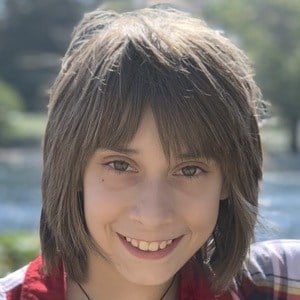 Actor who gained fame as a child star through his series regular role as Ray Fitzroy on the Brat series A Girl Named Jo. He also appeared in the 2018 Lifetime movie House of Darkness: New Blood and the 2019 thriller Celebrity Crush.

He began acting at the age of five. He has been homeschooled to accommodate his busy acting career.

He's featured palling around with numerous celebrities on his Instagram, including Rusty Joiner and Ed Begley Jr.

He was adopted as a toddler from foster care by his mother Arlene, who has worked in the entertainment business herself.

His co-stars in A Girl Named Jo are Jules LeBlanc and Addison Riecke.

Jake T. Getman Is A Member Of