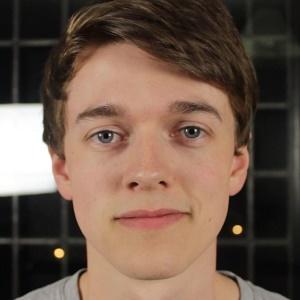 YouTube vlogger whose weekly vlogs about life as a Cambridge student proved to be popular on the video sharing network. He is a freelance designer and developer, as well as filmmaker.

He started making YouTube videos about computers and programming in 2007 while still in school. He continued making videos as he went through school and sixth form, and in 2012 he received an offer from the University of Cambridge to study computer science.

He spent three years at Queens’ College and vlogged about his time there.

He was born in England, UK.

He is a fan of director and fellow YouTuber Casey Neistat.

Jake Wright Is A Member Of