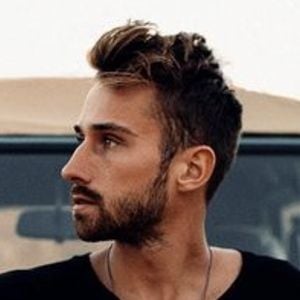 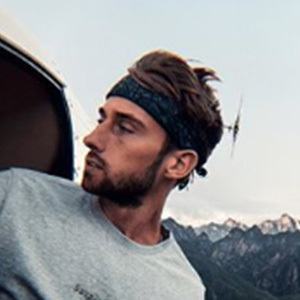 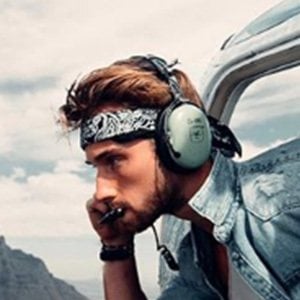 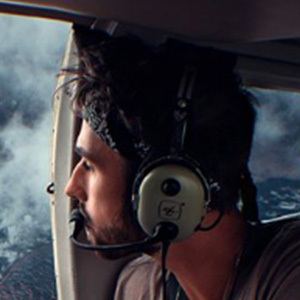 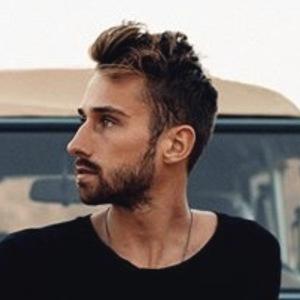 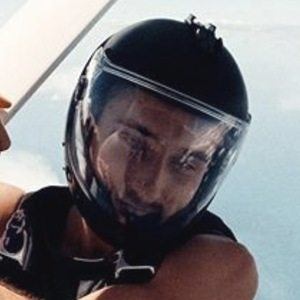 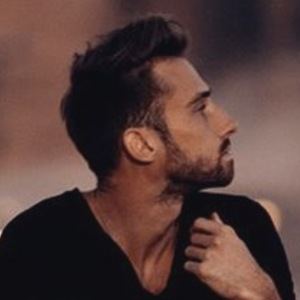 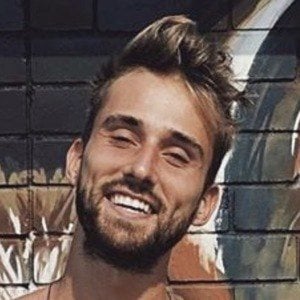 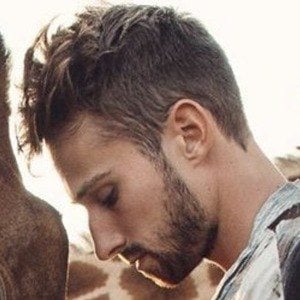 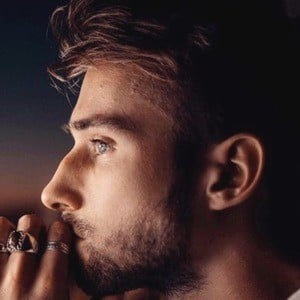 His YouTube channel has earned more than 1.2 million subscribers. He enjoys extreme sports like skateboarding and cliff jumping.

He is from Toronto, Canada and would move to Los Angeles, California. His brother Tim passed away after a storm capsized his canoe in Algonquin Park. He began dating singer Arianna Hicks; however they later broke up in late 2017. He later began dating fellow Instagram star Chelsea Yamase.

He shot video for The Chainsmokers, a duo comprised of Alex Pall and Andrew Taggart.

Sam Kolder Is A Member Of